We are working closely with our school leaders to determine the best course of action for each school. Please check back for updates and information.

The registration fee is non-refundable and non-transferable and due within 10 days after receiving your acceptance letter.

Limited beds are available on a first come first serve basis. To secure your dorm space you must email ilafam@irisglobal.org with your name and "Accommodation" in the subject line and let us know in the body of the email that you need a bed. We can only reserve your spot once you have paid the $500 accommodation fee.

Three meals a day Monday through Thursday, Friday breakfast, lunch, and a pack sack dinner, and two meals on Saturday and Sunday. The school schedule is very rigorous so it is extremely helpful to have meals provided for you on campus.

Iris Los Angeles Film, Acting and Music School is for those that feel called to the Entertainment Industry. We believe God is calling those with a passion for Film-making, Acting and Music to be spiritually equipped and professionally trained in their craft. This 4 week intensive will be an intentional time of seeking God, building relationships, training and collaborating with other artists. 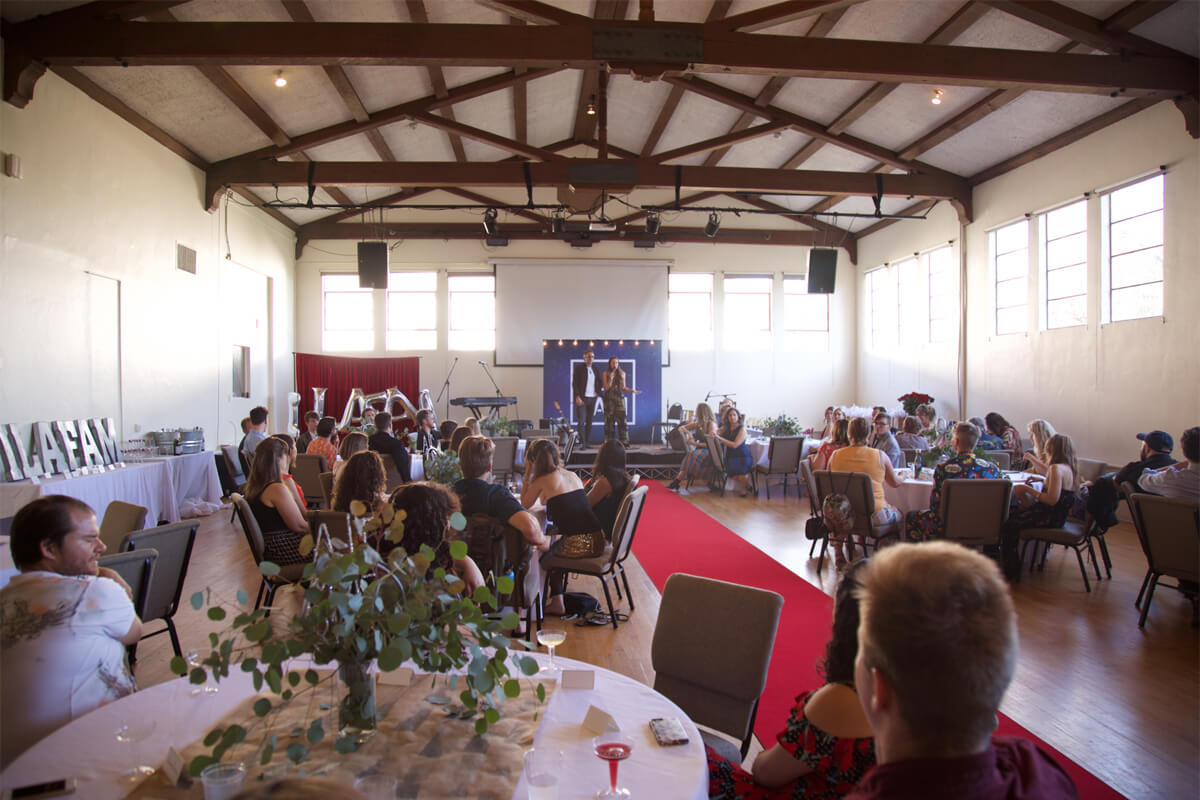 The iLA FAM school is designed for actors, film-makers and musicians that are looking to train and further their skills in their chosen field, while also being enriched in their relationship with God and building relationships with others that are called to the Entertainment Industry.

The acronym “FAM” is intentional. We believe FAMILY is one of the most powerful things to bring transformation to the artist, the entertainment Industry and the world. When you know who you are and whose you are you are truly free to create and when a company of people discover who they are together, creativity is unstoppable. 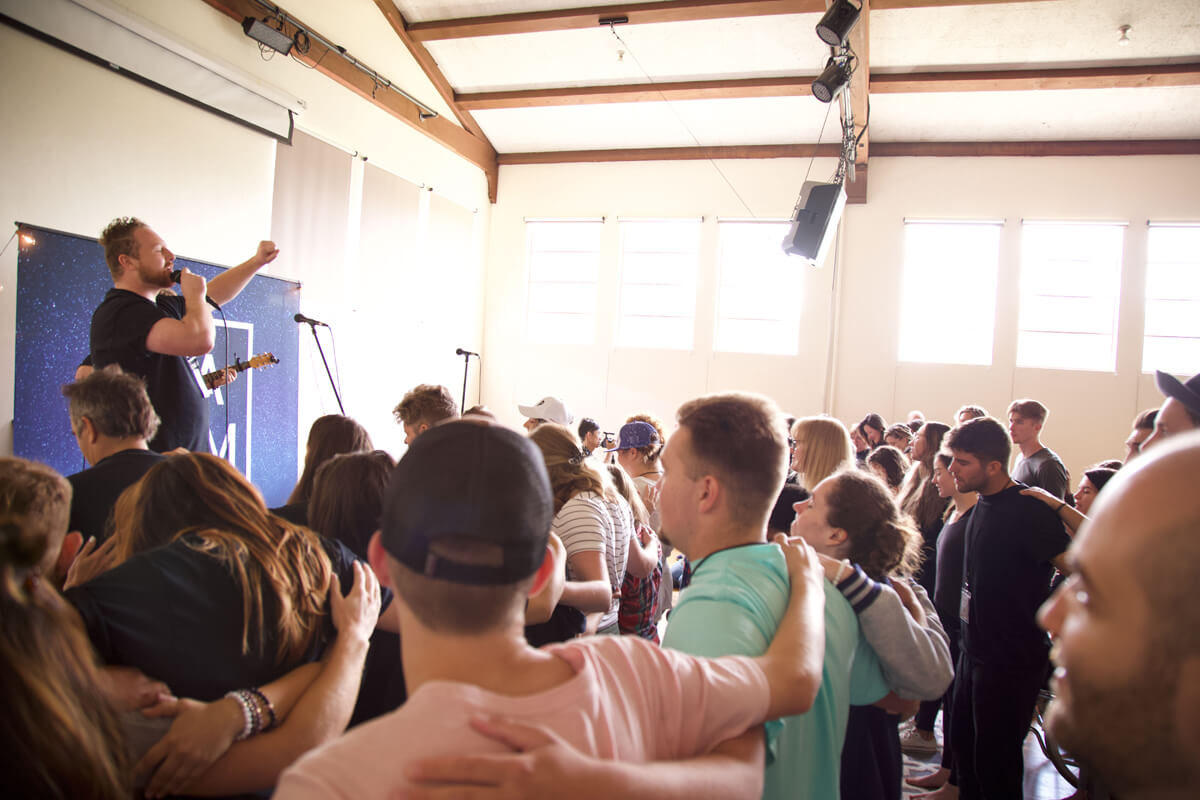 At ILA FAM there are two things we are certain of:

#2 – You cannot go far in this Industry without training.
We are very dedicated to excellence in the Arts and therefore we have hand-picked industry professionals to lead the three tracks of Film-making, Acting and Music. These tracks are where you will receive professional, hands-on training in your craft. 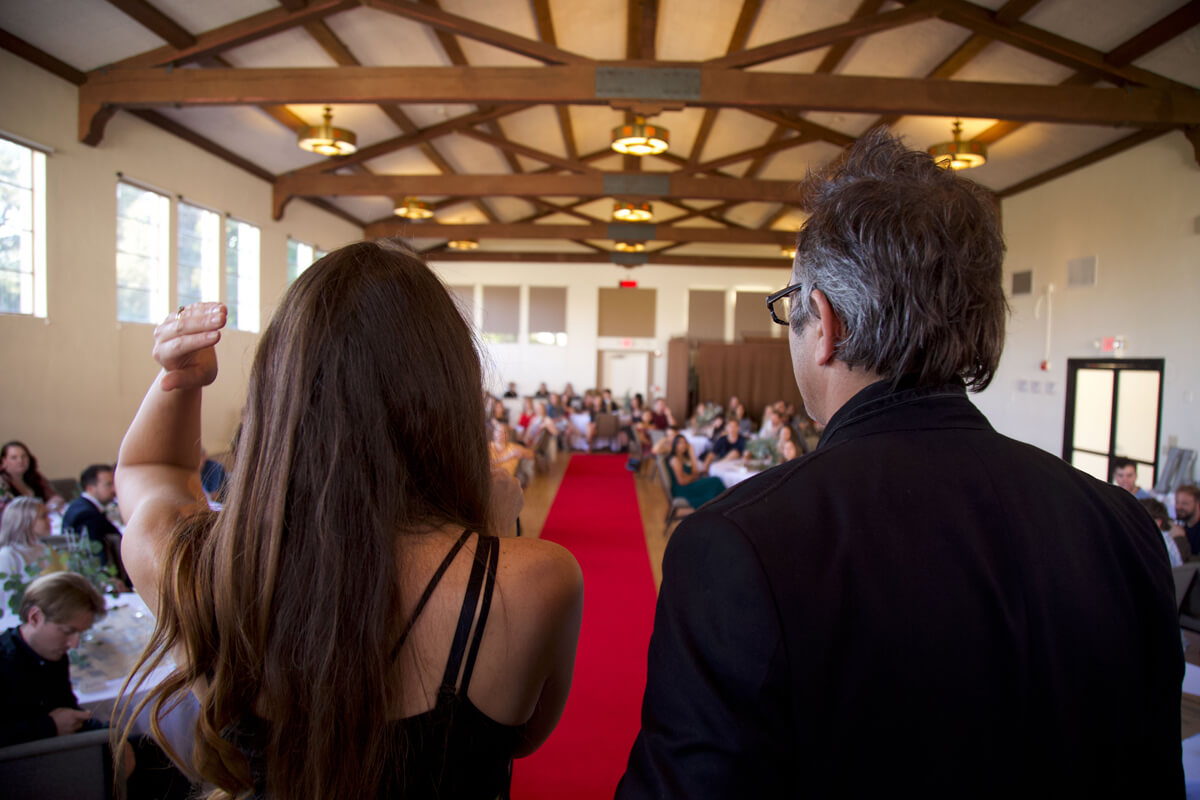 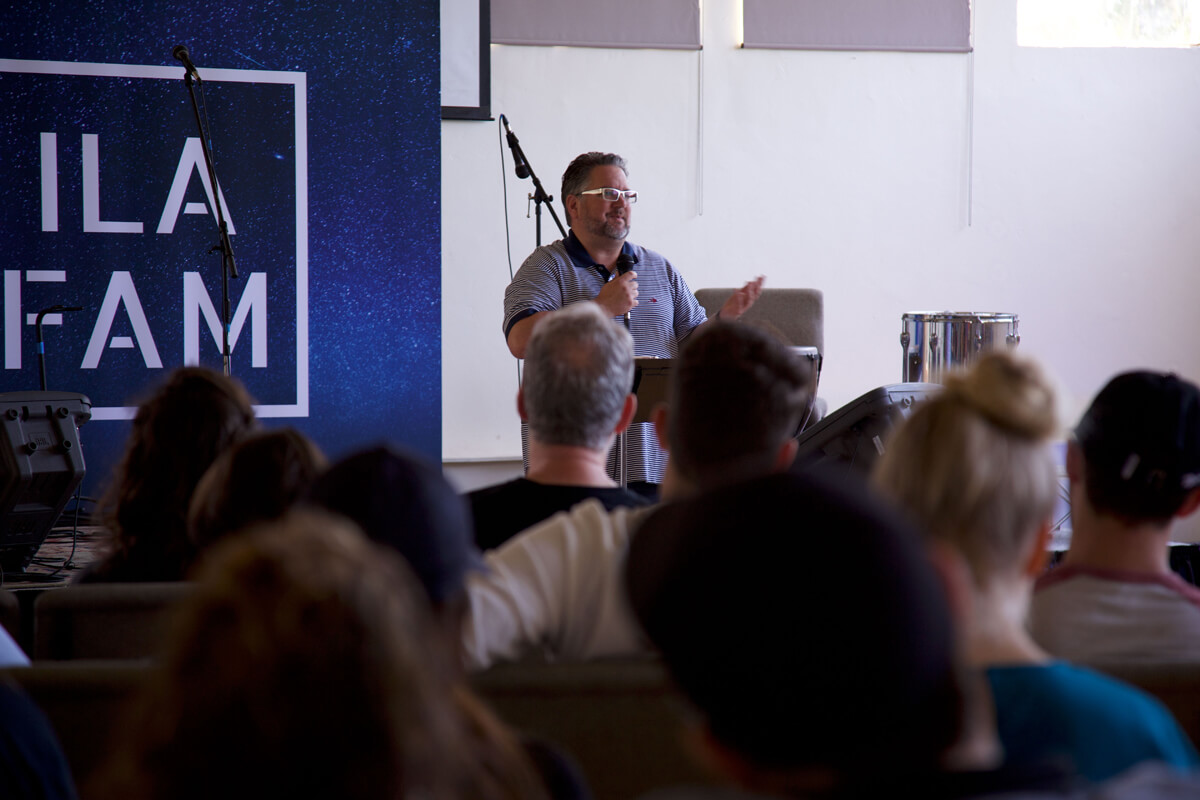 As well as the time you will spend training in one of the three tracks, there will also be corporate worship and an array of world-class guest speakers to help equip and prepare you spiritually and professionally for your journey in the Entertainment Industry.

"For it is God who works in you to will and to act in order to fulfill His good purpose. Do everything without complaining and arguing, so that you may become blameless and pure, children of God without fault in the midst of a crooked and perverse generation, among whom you shine as stars in the sky”.

FILM - In the Film Track, we’re going to help you discover your unique creative voice through visual storytelling. You’ll be learning the fundamentals of screenwriting, producing, directing, cinematography, sound recording, post-production/editing, and finally, how to effectively share your creations with the world. We’ll be working in small teams to create short films, docs, and/or social media video campaigns. You’ll be equipped with powerful tools of the trade and learn how to partner with the Holy Spirit in creating compelling content that nourishes, awakens, and excites.

ACTING – This acting intensive is designed by Diane Venora, a seasoned professional actress with decades of experience in the Entertainment Industry. She will be partnering with ILA FAM to give artists the tools and techniques of body, breath, voice, movement, text analysis, attitudes, and the discipline required to become a serious, well trained, powerful and anointed actor. Craft is the point. This training is professional grade. Actors who have trained for two seasons in Los Angeles are currently working in musical theater, television series, independent film and national commercials. This intensive is for actors who are seriously focused and want to go to a whole new level in their craft. Be prepared for your craft and your life to be completely transformed.

MUSIC - The Music Track will focus on each artist producing an original song from pre-production through post. Working alongside incredible musicians and recording professionals you will be taken through all aspects of songwriting from; foundations in contemporary harmony to how to write a lead sheet, arranging, and then recording an original piece. Music track students will also have the opportunity to learn from some of the top session players in the world and hear from various industry professionals who will be coming in to share their journey’s and decades of experience in the entertainment industry. Come ready and with expectation to bring your skills as a musician to another level and to fully come alive!

The Team » The Speakers »

This recently-engaged power couple has decades of experience in the international music industry under their belts, and are gearing up to take the Los Angeles music scene by storm. An Aussie native, Jeremy is the founder and frontman of the band New Empire with which he toured for ten years. Their songs charted in eight countries, received over 20 million views on Youtube, and were used in settings as diverse as Korean dramas to the Olympic Games. Since leaving the band, Jeremy has been pursuing a career as a solo artist under the name ‘Parisian’, and has had placements in movies (My Big Fat Greek Wedding 2) and Spotify playlists (Mellow Pop – 270k followers).

England-born and South-African-raised, Emma has enjoyed many years as a professional drummer, playing at South African awards shows and on countless recordings, and is a SESAC award-winning songwriter. She attended Berklee College of Music where she graduated in 2018 with a degree in Drumset Performance and Songwriting. Since moving to LA a year ago she has been working professionally as a top-liner (writing lyrics+melody over tracks) and custom songwriter. Jeremy and Emma are part of Expression 58, and serve on the worship team there. They are both passionate about creativity and making art that is authentic and full of light. They are so excited to impart everything they’ve learned to this year’s students, and dive into the depths of identity and creativity together! It’s going to get crazy!

Says Emma, “Songwriting is a funny thing. It is an amazing therapy, an amazing tool of discovery, a sometimes cringingly honest mirror of the condition of my heart. After years of writing songs, writing for assignments, writing for clients, writing for the wrong reasons, writing for the right ones… I have found myself back at the start – where creating is just breathing, and being, and being held. Songwriting is a process, and it’s a messy one! And you know what, that’s okay. We’re already loved, we’ve already made it; and yet we are let in on the process of our own creation, and given a say in defining the culture we live in. My dream is that students will walk away from this school with more answers, and also more questions; inspired to pursue and be pursued by inspiration itself; in love with themselves and their art and their world. Let’s go there! And let’s get messy!”

Our ILA FAM school directors, Nathan and Sarah Kotzur interview the cast and crew of Run the Race at the Red Carpet Premiere, with producers Darren and Krista Moorman, who also teach at ILA FAM.

Nathan & Sarah Kotzur sits in the other side of the table as they share their testimony and heart for the arts through their film acting art and music school.

ILA is accepting staff applications from ILA FAM Graduates who are interested in coming to serve as staff for the school and/or help with the pre-school preparations.