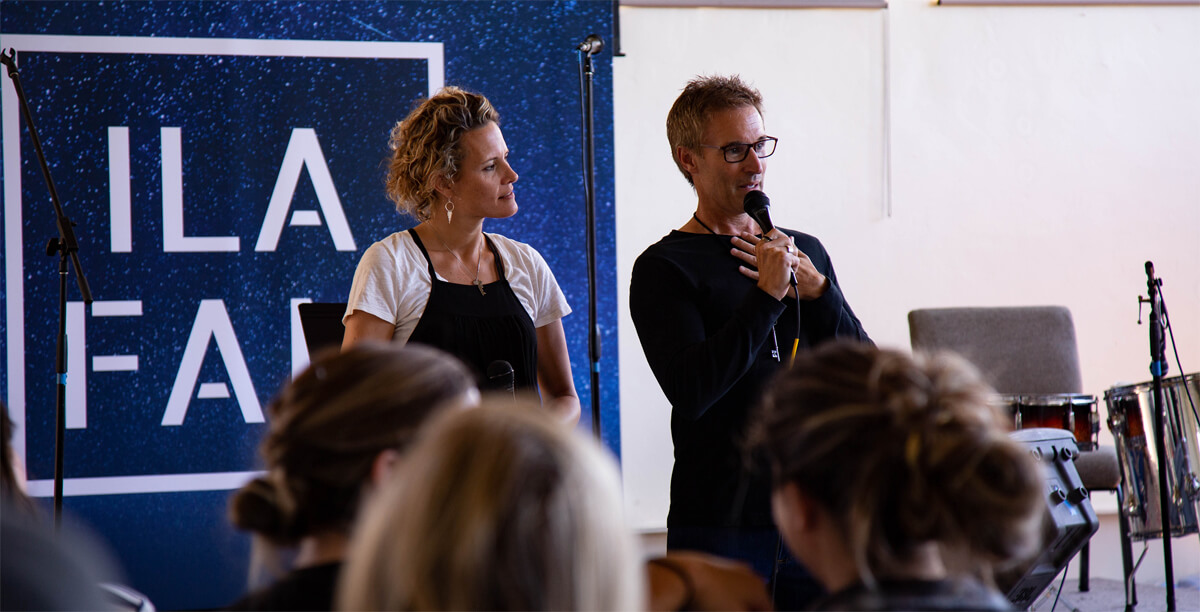 Here are bios of some of the guest speakers and teachers from previous ILA FAM schools:

Jeff is a speaker, multi award winning songwriter and music producer with over 27 album credits. He co-composed and co-produced the score for the ABC documentary ‘Orphans on Wall Street’, music for TV commercials and for diverse projects including the theme for the 2007 Australian Design Awards, and numerous other short films including a 2013 Tropfest entry. Some of his music was heard underscoring the 2000 Sydney Olympics and he even has some tracks that currently fly around the world on a major airline.

He was for 16 years Principal of a community-based Arts College, which grew 700% over the life of his leadership. During that time he led the college to successful government accreditation and eventually the offering of degree programs.

Jeff is a director of Zebra Collective and Zebra Corporate both of which aim to assist those in the creative industries and businesses to work for innovation and longevity. He is co-author of the book Living With A Creative Mind. He is a principal consultant in the field of creativity for a number of organisations in Australia and New Zealand.

He speaks and consults to community organisations on issues of creativity, innovation and managing creative people.

Shawn is an author, TV host, spiritual advisor, producer, and minister. He is passionate about seeing individuals and groups learn how to be the most connected and best versions of themselves through their relationship with God.

Shawn has been a pioneer in ministry including the prophetic movement since he was in his teens. His focus on having a genuine relationship with God, creativity through entertainment, and social justice have brought him around the world to meet with churches, CEOs, entertainers, and world leaders. He has authored several books, including best selling Translating God and his latest release, God Secrets: A Life Filled with Words of Knowledge.

Shawn's style of speaking and coaching accompanied with his unique expert perspective on the issues of love, creativity, and justice, have kept his calendar full. Shawn is also the founding pastor of Expression 58 Church, a ministry focused on the entertainment industry and those in need in Los Angeles, California. 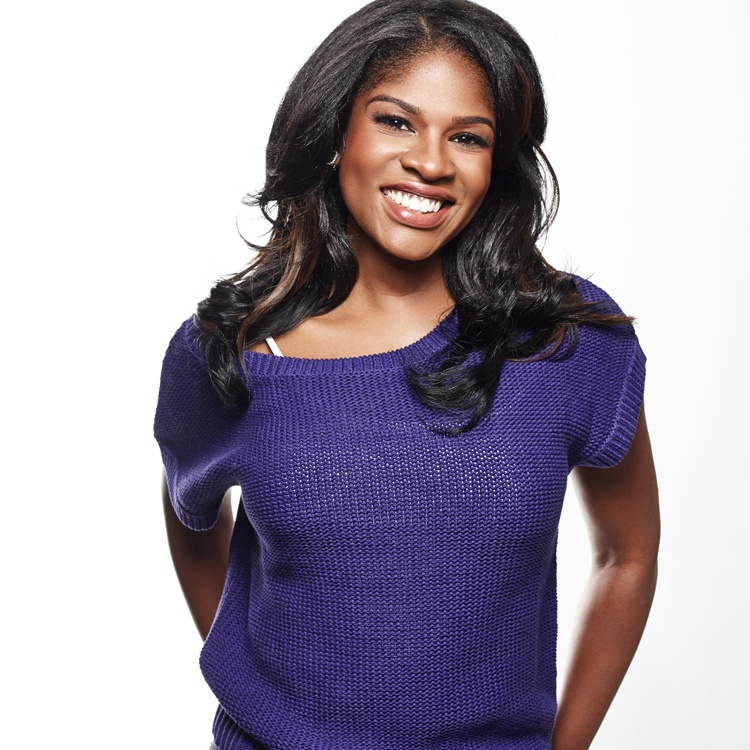 Edwina Findley Dickerson is an award-winning film, television, and theatre actress, hailed by critics as “A marvel to watch.” She made her prime-time debut as “Tosha Mitchell” on HBO’s critically acclaimed series THE WIRE, followed by four seasons as “Davina Lambreaux” on HBO’s Emmy-Nominated drama series Treme, set in Post-Katrina New Orleans. On the big screen, Edwina garnered attention for her role as “Rosie” in director Ava Duvernay’s Sundance award-winning feature Middle of Nowhere, and earned a 2017 Independent Spirit Award nomination for her “skin prickling performance” as “Melva Neddy” in Jake Mahaffy’s Free In Deed, based on a true story. Comedically, Edwina gave a hilarious turn as Kevin Hart’s wife, “Rita”, in Warner Bros’ hit comedy Get Hard with Will Ferrell, and as “Dee” in HBO’s Emmy-winning comedy Veep starring Julia Louis-Dreyfus. In 2017, Edwina starred as “Shirlane Woods” in the FOX drama Shots Fired from filmmakers Gina Prince Bythewood and Reggie Bythewood, and stars as “Kelly” on Tyler Perry’s If Loving You Is Wrong, which premiered as the highest rated series debut in OWN’s network history.

Edwina studied theatre and classical music at the Duke Ellington School of the Arts in her hometown, Washington, DC, and is an alumna of NYU’s Tisch School of the Arts, where she was honored with the prestigious Outstanding Artist and Scholar Award, Founder’s Day Award, the Dean’s List, and induction into the Tisch University Scholars Program. Theatrically, Edwina performed in Eclipsed, written by actress Danai Gurira (The Walking Dead) set during the Liberian war, and the historical drama Gee’s Bend, for which Edwina was nominated for a Barrymore Award for Outstanding Lead Actress. Other theatre credits include Winter’s Tale, Twelfth Night, Henry IV, Antigone, Cyrano De Bergerac, Into the Woods, Crowns, and Crumbs From the Table of Joy from Pulitzer prize-winner Lynn Nottage.

Edwina and her husband, Business Executive Kelvin Dickerson, are the Co-Founders of the national nonprofit organization AbundantLifeU, and Edwina regularly travels the country speaking, teaching, and inspiring millennials, women, and leaders to uncover their purpose and live their dreams. 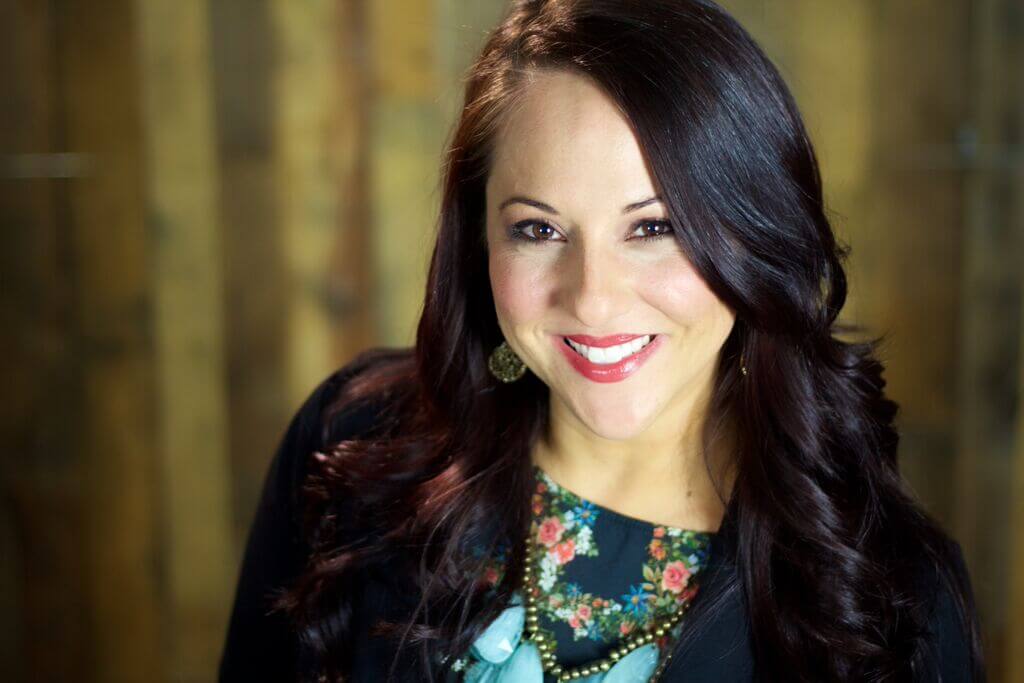 Jennifer and her husband Jona Toledo are the Senior Pastors of Expression 58 who are passionate about seeing transformation take place in the lives of people, cities and nations. Jennifer is an author, speaker, and strategist and has been a voice for the theology of justice and the place of children in the church today. She has ministered extensively in various nations seeing God move in unprecedented ways. In addition to pastoring, she leads The Justice Group which is an international organization helping to bring justice and transformation to some of the greatest issues of injustice today. They have three amazing children and take great joy in family. With contagious faith and humor, she leads people towards Jesus to put His brilliance on display. 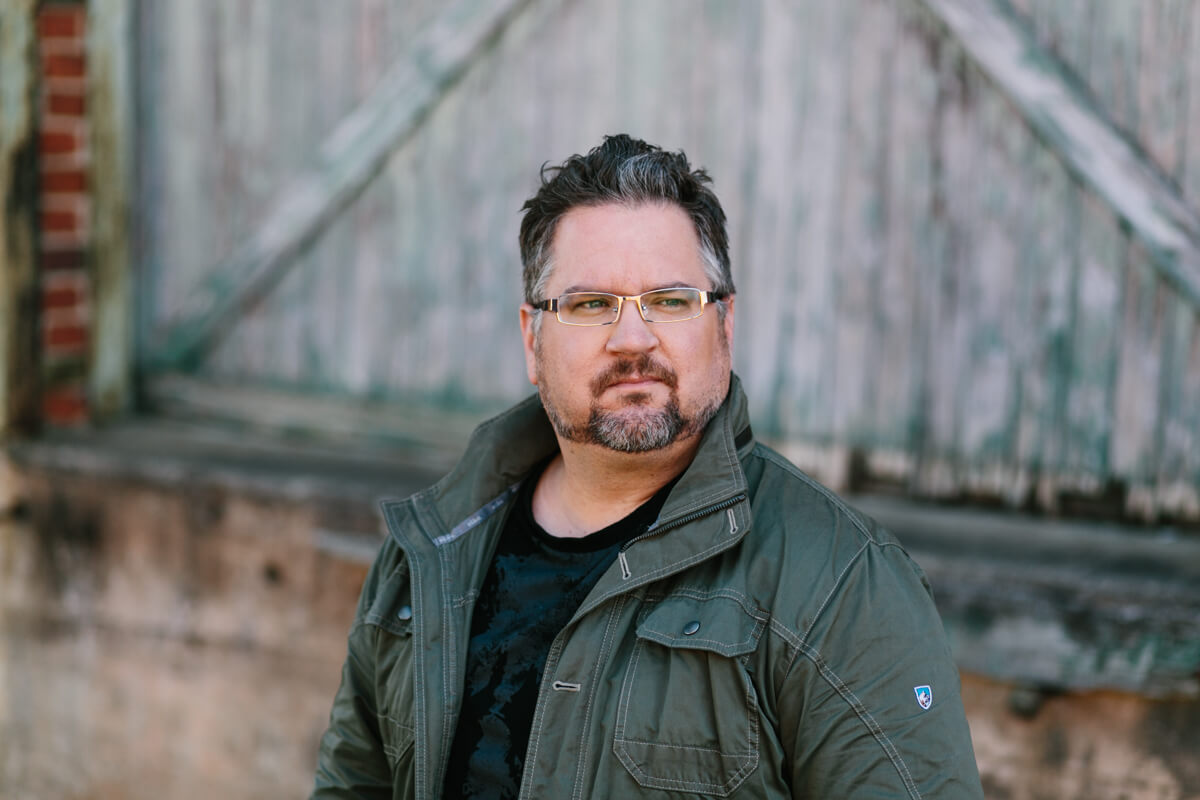 Darren Wilson is the Founder of WP Films, a film/television production company that focuses on creating media that creatively and powerfully advances the kingdom of God around the world. He is also an author and a speaker. Darren’s films have been seen by millions around the world and have helped change the spiritual climate of the worldwide church. In addition to his films and television work, Darren is the author of 3 books and speaks as often as his busy schedule allows. Devon Franklin, VP of Production for Columbia Pictures, calls Darren “one of the most innovative filmmakers and authors of faith today.” Find out more about Darren and his work at wpfilm.com.